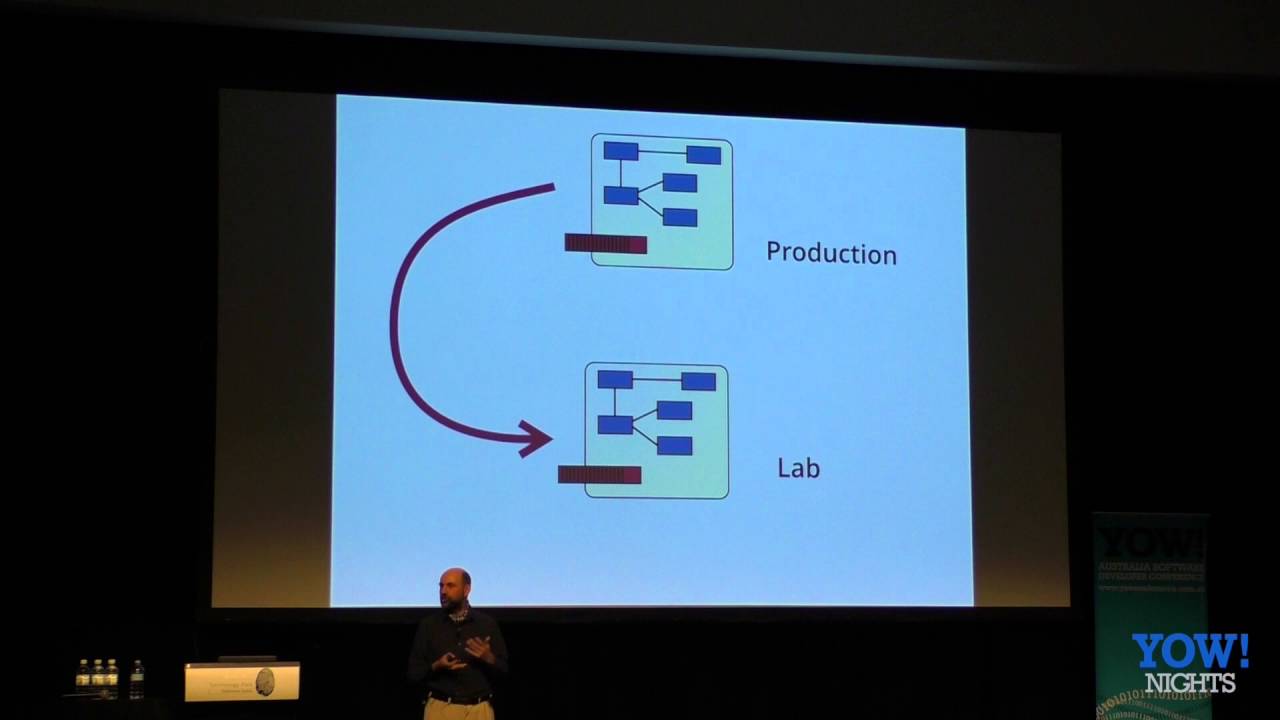 0
0
May 23, 2016
Software Development
Everyone seems to be talking about event sourcing at the moment, either as an exploratory concept in specific work places in Melbourne, why or how it should be done, or simply that it is not. [...] 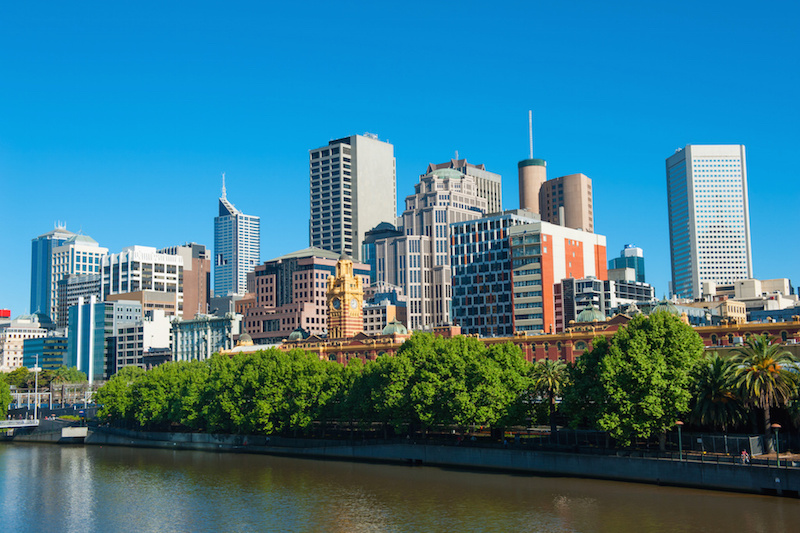 Finding the Right Employer for your Infrastructure Automation Career in Melbourne

0
0
August 5, 2015
Jobs Available
A handful of the roles that we have worked on over the last year have been very similar in their requirements from a cultural and technical perspective. The common themes have been the adoption [...] 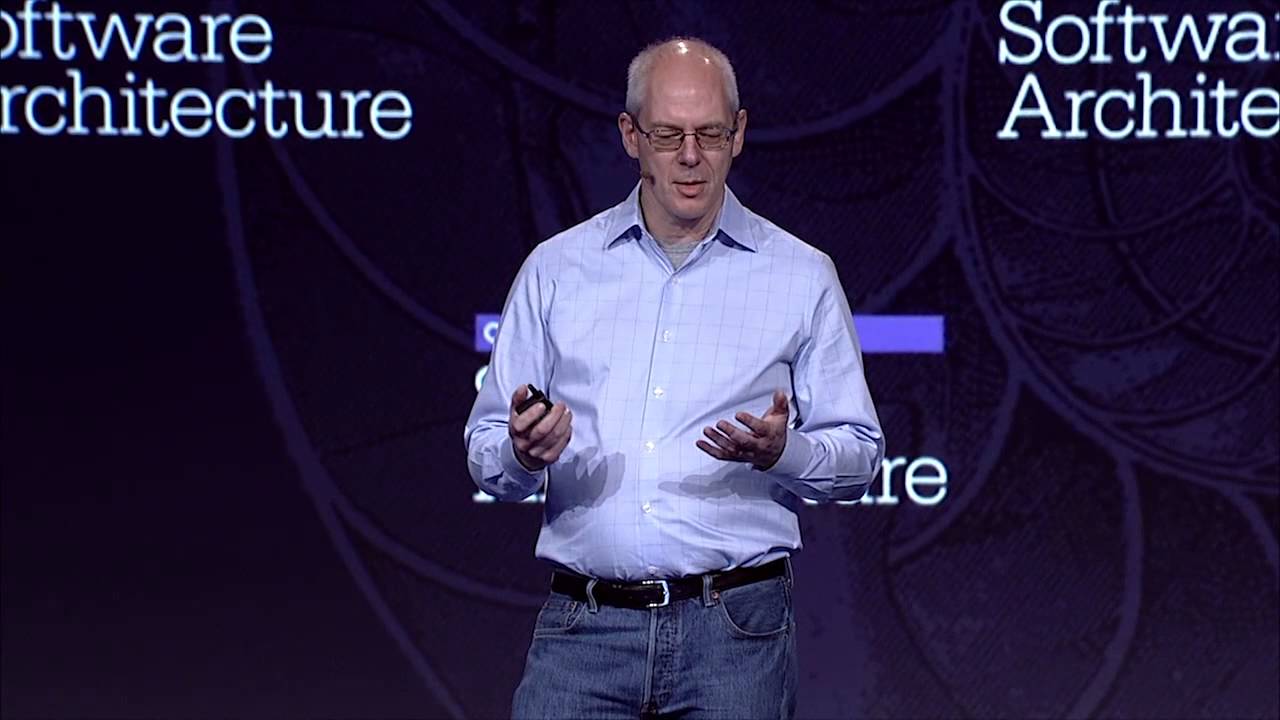 Nurture and Grow: The Power of Having a Mentor – Guy Gershoni, Melbourne IT

0
0
March 11, 2015
Home
Guy Gershoni is the type of mentor most Computer Science graduates can only dream of working with. His disposition is hugely positive and when you meet him, it doesn’t take long to realise that [...] 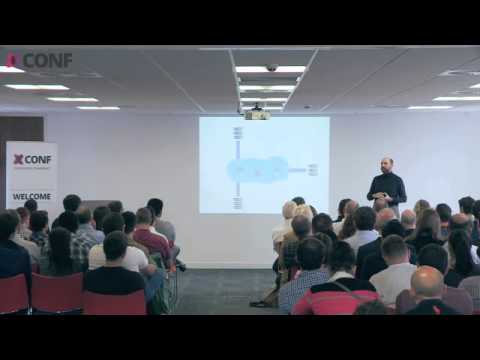 0
0
February 16, 2015
Functional Programming, Home, Microservices, Software Development
This talk is from the North East Scala Symposium where Director of Engineering Toby Matjovsky spoke about Microservices in the context of working at Tapad, a Scala shop which develops proprietary [...]

0
0
February 8, 2015
Home, Software Development
Tony Pujals gave a lightening talk this week at Baynode Meetup on Microservices, Containers and Node.js explaining the evolution of the way web applications have been built in recent years from a [...]