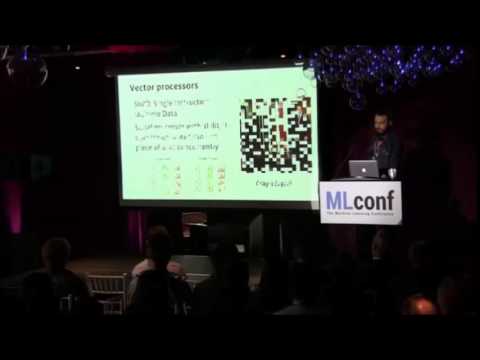 0
0
April 29, 2015
Data Science & Machine Learning, Deep Learning, Home, In the News, Machine Learning
The unrelenting thirst for us to pour as much data about ourselves into the vaults at Facebook has created the perfect nesting ground for Data Scientists to gather with thoughtful fingers tapping [...]

Talking Machines Episode Five: The History of Machine Learning from the Inside Out 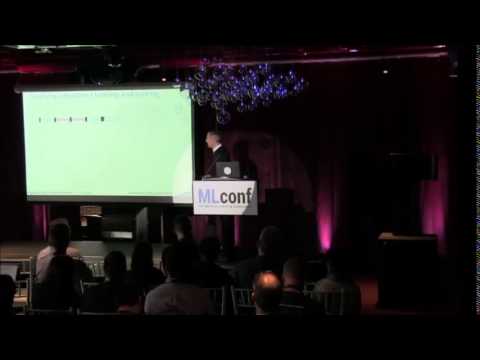 Using Machine Learning to Tell You What You Are Thinking, Ted Willke, Intel Labs 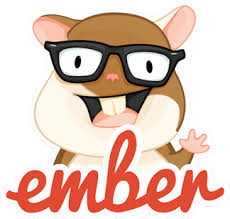 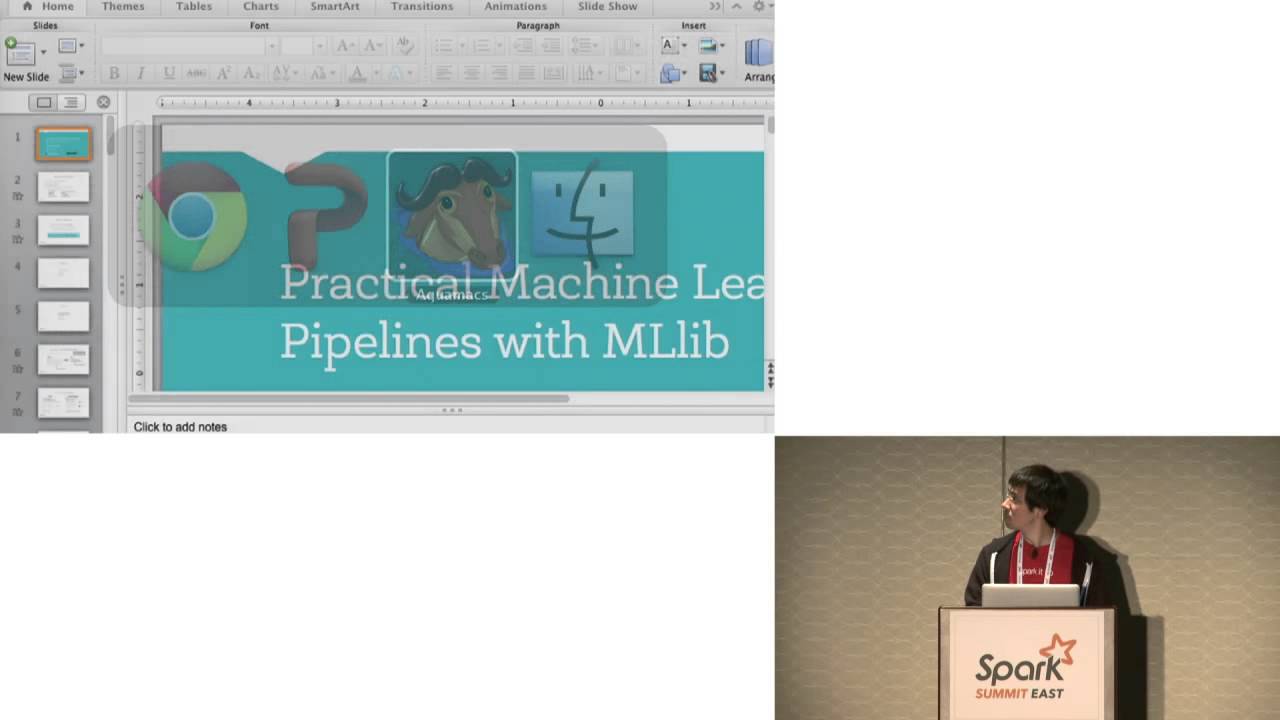 0
0
April 26, 2015
Data Science & Machine Learning, Deep Learning, Home
The popular benchmark banded around about Apache Spark‘s machine learning library MLlib is that it is ten times faster than Hadoop based Apache Mahout as an environment for building [...] 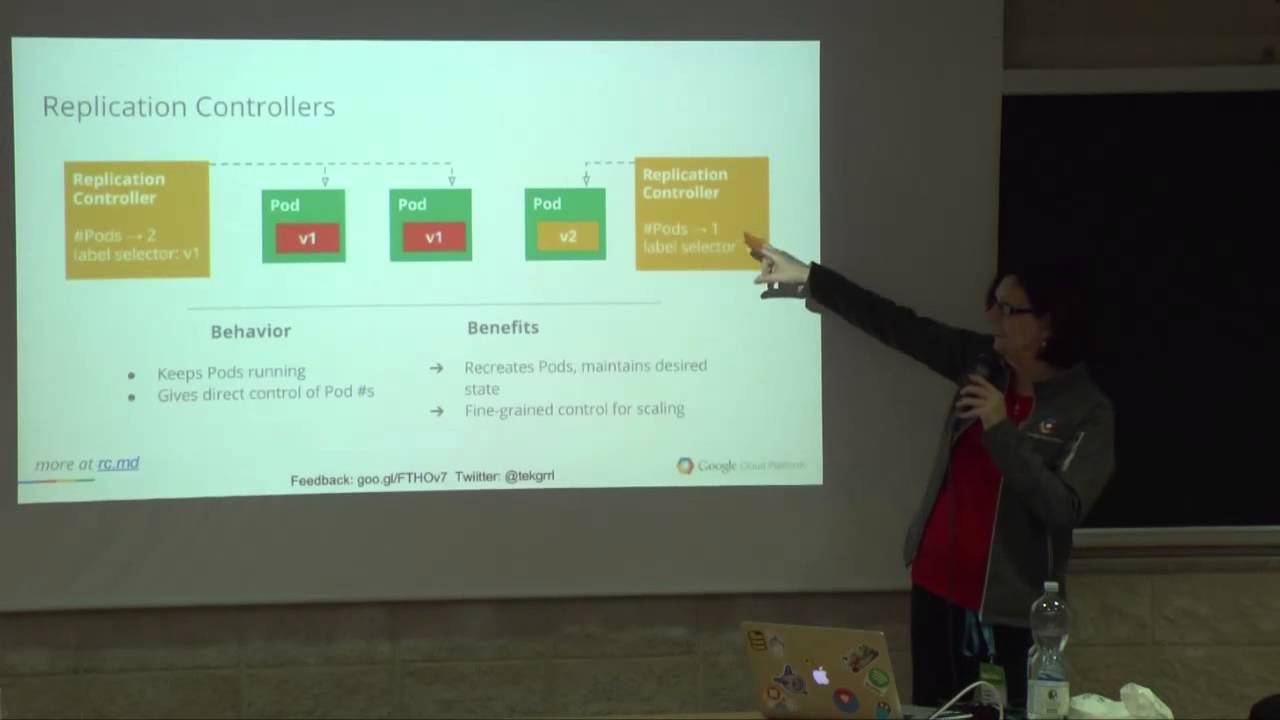 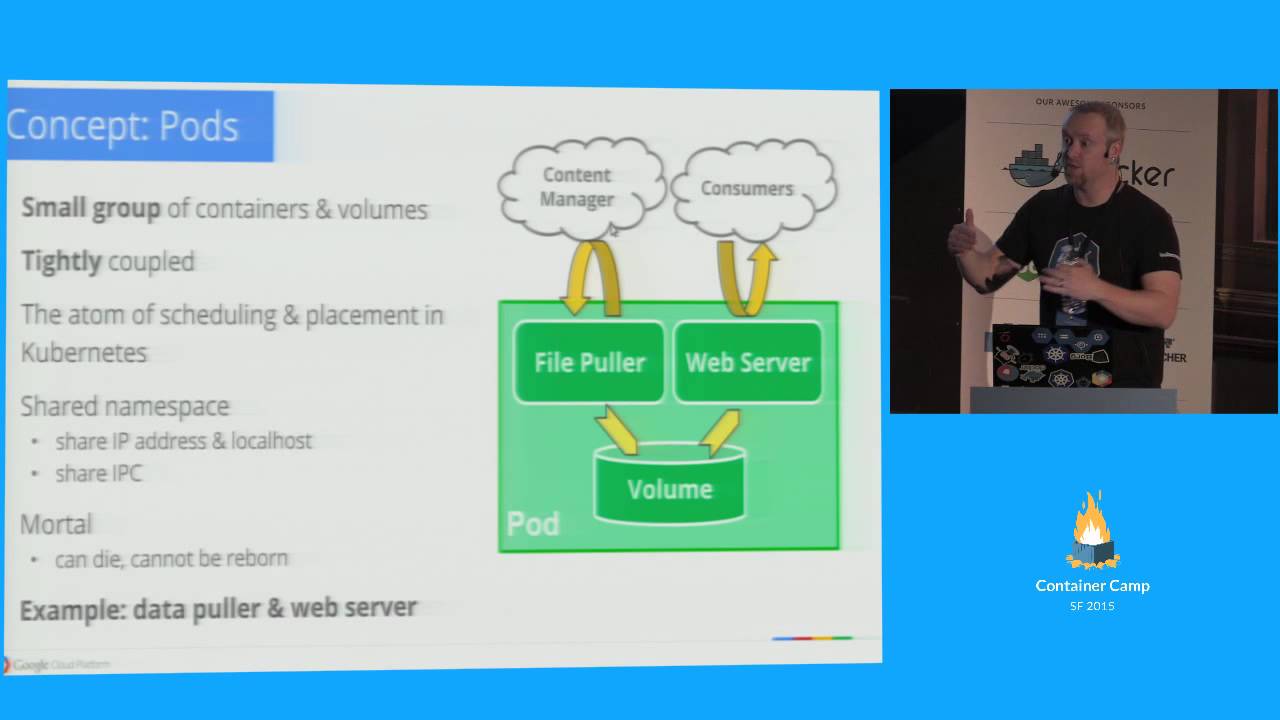