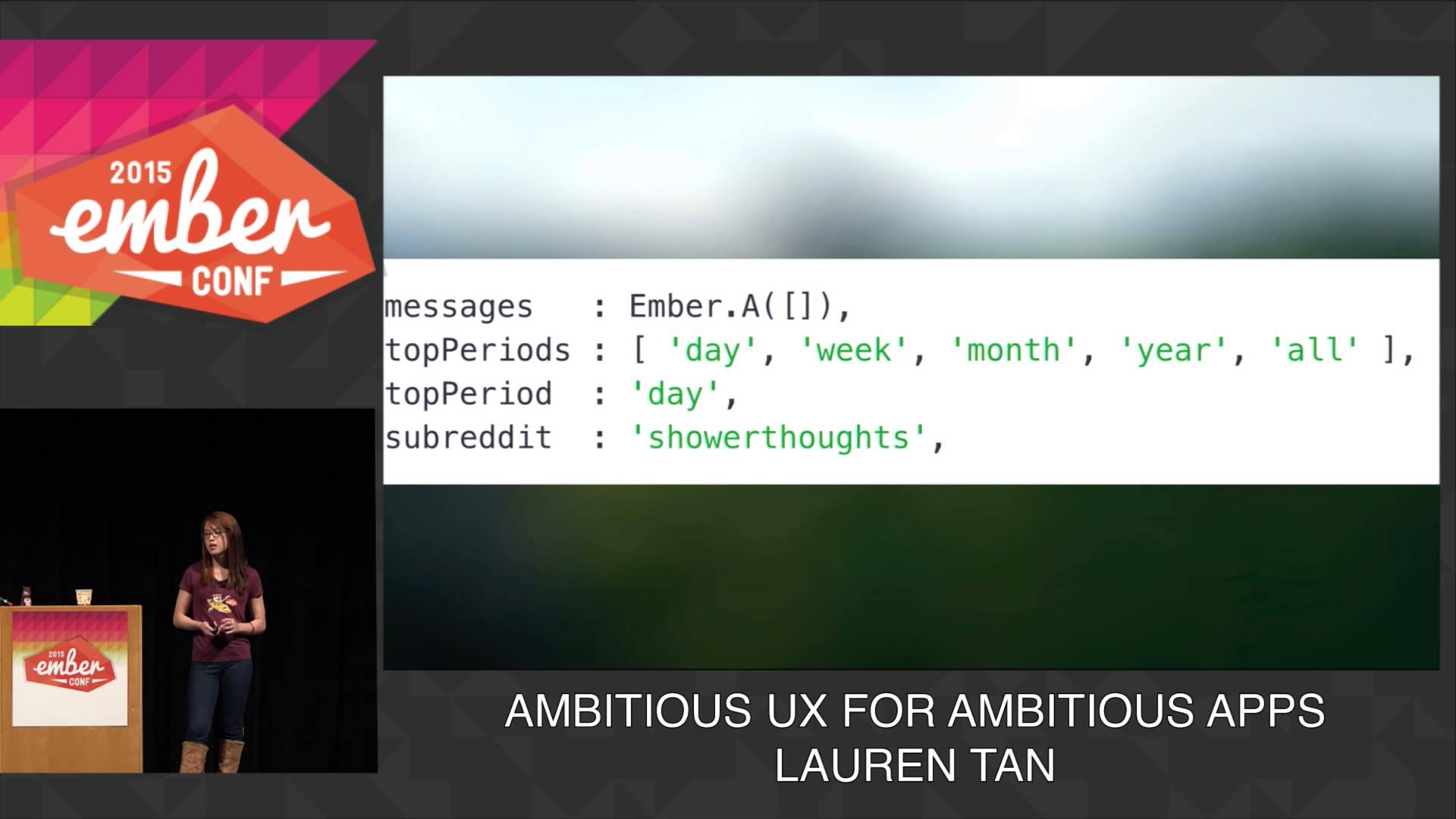 0
0
March 19, 2015
Development Meetups, Home, JavaScript, Software Development
Nik Wakelin talks about why he chose Ember.js for his startup, gelato.io, a tool for getting awesome API documentation to attract the attentions of more developers. This talk, at March’s [...]

0
0
January 28, 2015
Home, JavaScript, Software Development
Jack Franklin runs javascriptplayground.com which is a blog covering all things js, including testing, Backbone, Node, JQuery and so on along with cameo contributions from other developers. In [...]

0
0
January 21, 2015
DevOps & Cloud, Home, JavaScript, Software Development
Bryan Crotaz is an extraordinary model of how to mix deep technical skills with acute business intellect. He started Silver Curve in 2010 to provide digital signage boards which run off what are [...]

The Next Big Leap In Javascript Performance | Moh Haghihat