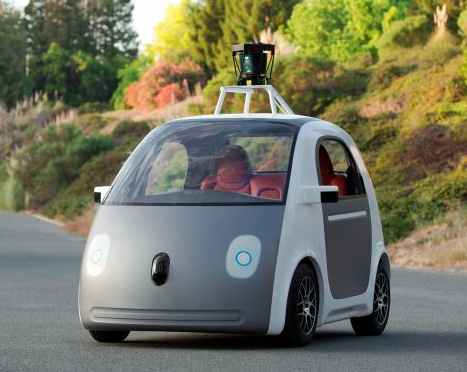 The first driverless cars will be electric, thanks to Google & Tesla, and that’s important

0
0
May 27, 2014
Companies, Uncategorized
How do you figure out which lines of social media buzz translate into revenue opportunities? Sentiment analysis is a key part of how Quantifind approach the question by using their own blend of [...]

0
0
May 23, 2014
Companies, Uncategorized
Quantum Computing may not be mainstream to the Melbourne market any time soon but in the context of machine learning we thought we would find out a little more about what Canadian company [...]

0
0
May 19, 2014
Companies, Uncategorized
Whilst US payments provider Stripe recently checked into Melbourne with a seed team, Amsterdam based EAZE is taking the lead in frictionless payment systems through Google Glass with a Beta [...] 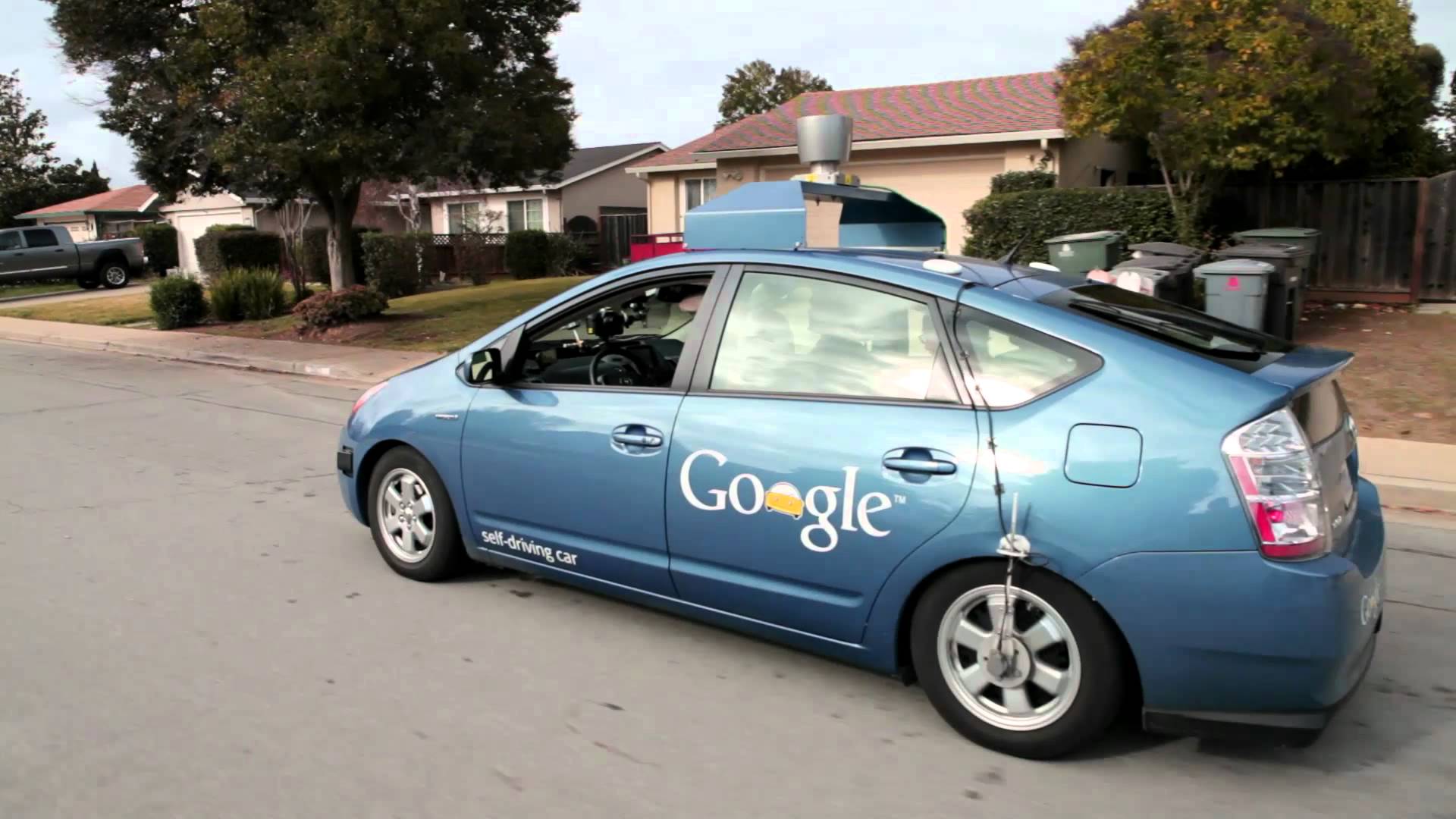 0
0
May 17, 2014
Data Science & Machine Learning
[mc4wp_form] This post aims to cram in a synopsis of Jeremy Howard’s talk at the inaugural Data Science Melbourne MeetUp at Inspire9 in Richmond on 12th May so may be a little disjointed in [...]

0
0
May 13, 2014
Melbourne MeetUps, Uncategorized
Inspire 9 was bursting for the first Data Science Melbourne MeetUp which shows how much interest in the field there is amongst the community. The group was hosted by Phil Brierley from Pulse Data [...]

0
0
May 12, 2014
algebraic geometry, index theory, instantons, k theory, maths, monopoles
In conversation with Paul Tod on the occasion of Sir Michael’s 85th birthday conference. A portrait of the contribution that Sir Michael Atiyah has made to mathematics over his career [...]

Working at Heroku and Scalability

0
0
May 9, 2014
Companies, Uncategorized
Melbourne Ruby on Rails shops wouldn’t need any further ratification on the benefits of using Heroku than the fact that Yukihiro Matsumoto joined the outfit three years ago asserting [...]

0
0
May 6, 2014
Companies, Uncategorized
What do you get when you cross Github, Codeacademy and Google? Answer, Runnable, the brainchild of Yash Kumar, an ex Amazon engineer who saw the tedium in communicating with other developers [...]