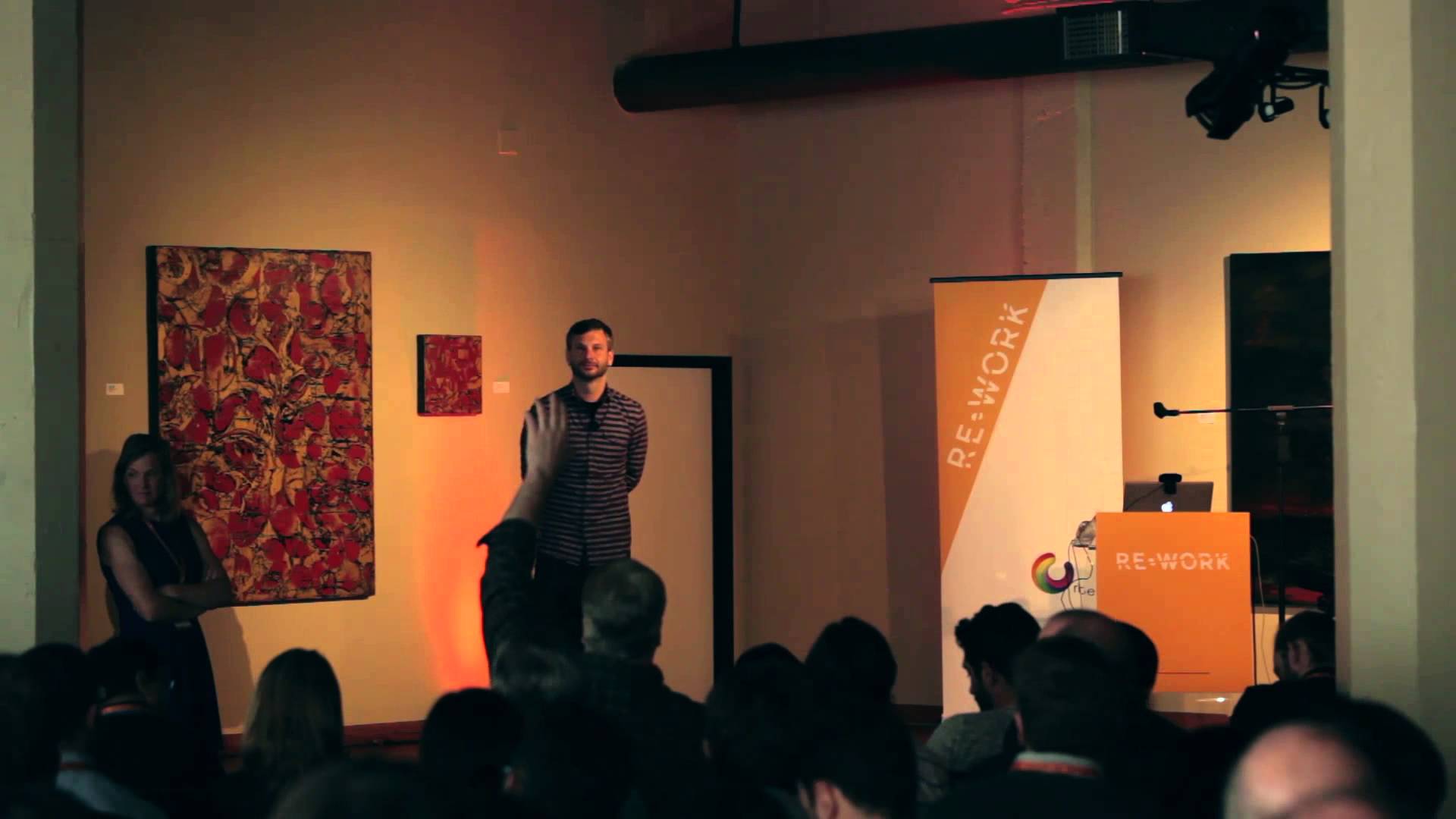 The Startup Idea Validated in 2 Days Before Writing Any Code

0
0
February 21, 2015
Home
This is a really useful video and advice I can really relate to, especially thinking back to my first attempt at building a property website ‘with a difference’ back in 2003. I think [...]

0
0
February 20, 2015
Home
Illut.io specialise in augmented reality (AR) and I thought this was a pretty neat way of getting someone’s attention for a sales pitch. Business cards usage may be drifting down the y [...]

0
0
February 20, 2015
DevOps & Cloud, Home
To start out with, the guys from Sumo Logic dreamed of a world of Yottabyte scale data where machine learning algorithms were able to make sense of it all. Today they are moving through the [...]

Going Off Piste with the React.js Development Team, React.js Conf 2015

0
0
February 19, 2015
Home, Software Development
One of the other uploads that I thought would be worth curating a few items from at the recent React.js Conf is the Q&A session with Facebook’s React.js team being quizzed by the [...]

0
0
February 19, 2015
Home
German Designer, Stefan Wagner has created a visualisation ‘creature’ which appears to be something close to the very last word in how we might inhale the freshest and broadest [...]

0
0
February 18, 2015
Home
Having got over a previous bout of ordering way too much pizza online, I can now appreciate things like this without worrying too much about a relapse.. I think. The Intel IoT Roadshow took place [...] 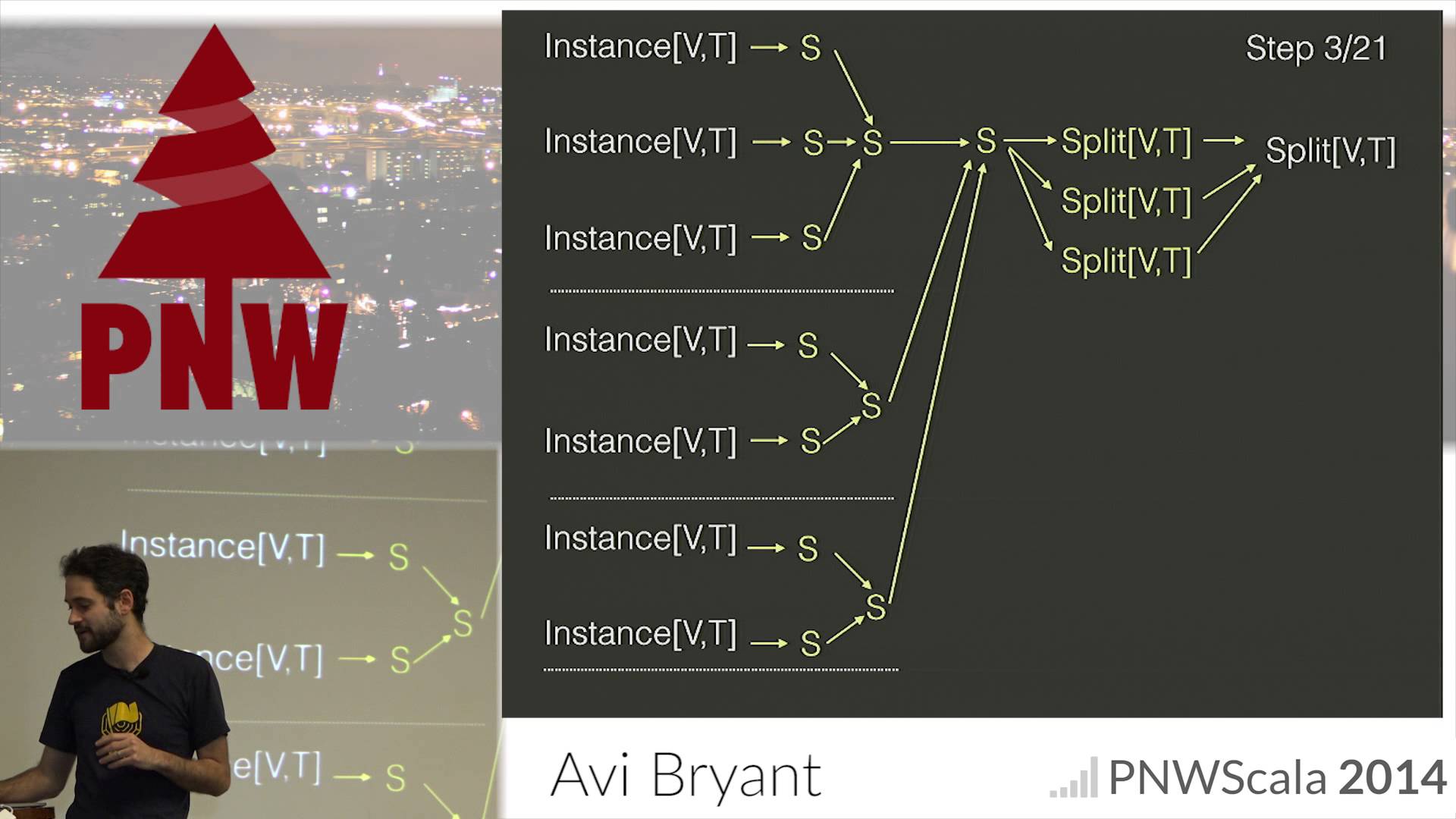 0
0
February 16, 2015
Containers, DevOps & Cloud, DevOps Meetups, Home, Testing
[mc4wp_form] If you are British and over 40 years old, the mention of ‘British Gas’ may still conjure up dusty memories of a flat capped institution that is still stuck in the [...]